Did Dreamworks take ideas from my short to make "Bee Movie"?

This is an issue it’s been bugging me for some time since I saw the movie.

In 2001, as part of the MFA program that I was pursuing, all first year students had to make their first animated film during Spring. I made my film titled “Far From Home,” it is about a Bee that is collecting honey, but decides to take  a nap in a flower, while sleeping the bee is taking by a human to his kitchen, the bee wakes up finding out that is not outside anymore.  The bee tries to get out through a window, but crashes on it instead ( what a coincidence here that Barry the Bee tries to do the same thing and crashes too the only difference that he tries 3 times.)  What makes me to suspect even more it’s my site’s statistics back from 2004 that I’m posting here: 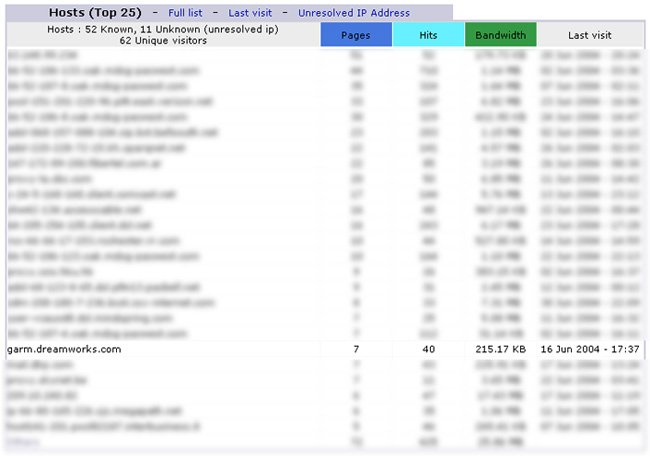 Fortunately for me back in 2004 awstats resolved IP addresses and as you see someone from Dreamworks did visit my site, funny thing that by that time I was trying to find job in the 3D industry and I sent a package to Dreamworks.  I’m aware that my film it’s not very good on the technical side like the modeling it’s awful and animation too, but it’s been always on my site mostly for sentimental reasons and because I always thought the story it’s good.

Here it is “Bee Movie” trailer:

Like I said I know my film is not good, but if someone from Dreamworks thought it was worthy for something why I wasn’t contacted? I did really need a job back in 2004 so I could stay in United States instead I had to go back to my country where things are not really great. I did not post anything before because there will be more than one that would say that I’m crazy.  So this is it, I’m finally decided to go public with this.

So what do you think? Am I crazy to think that someone from Dreamworks took ideas from my short?

This website uses cookies to improve your experience while you navigate through the website. Out of these cookies, the cookies that are categorized as necessary are stored on your browser as they are essential for the working of basic functionalities of the website. We also use third-party cookies that help us analyze and understand how you use this website. These cookies will be stored in your browser only with your consent. You also have the option to opt-out of these cookies. But opting out of some of these cookies may have an effect on your browsing experience.
Necessary Always Enabled
Necessary cookies are absolutely essential for the website to function properly. This category only includes cookies that ensures basic functionalities and security features of the website. These cookies do not store any personal information.
Non-necessary
Any cookies that may not be particularly necessary for the website to function and is used specifically to collect user personal data via analytics, ads, other embedded contents are termed as non-necessary cookies. It is mandatory to procure user consent prior to running these cookies on your website.
SAVE & ACCEPT